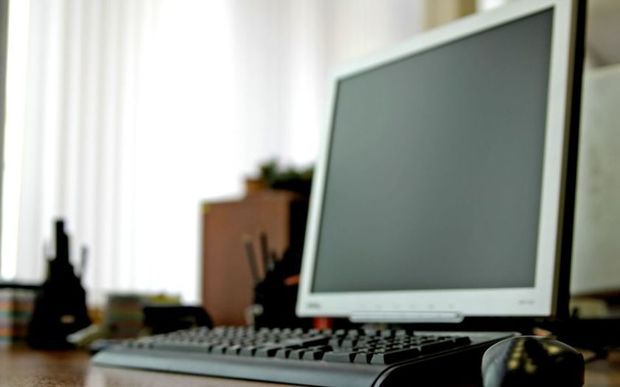 Figures released in Wallis and Futuna show 727 people are registered as unemployed.

The number is based on last year's census and suggests that the unemployment rate is 17 percent, which is about twice the rate of mainland France.

According to the previous census taken in 2013, unemployment in Wallis was under nine percent.

The report notes that over five years, the number of workers has dropped by about 300.