Efforts are being made in Bougainville to bring the last two separatist groups in the autonomous region of Papua New Guinea into the peace process. 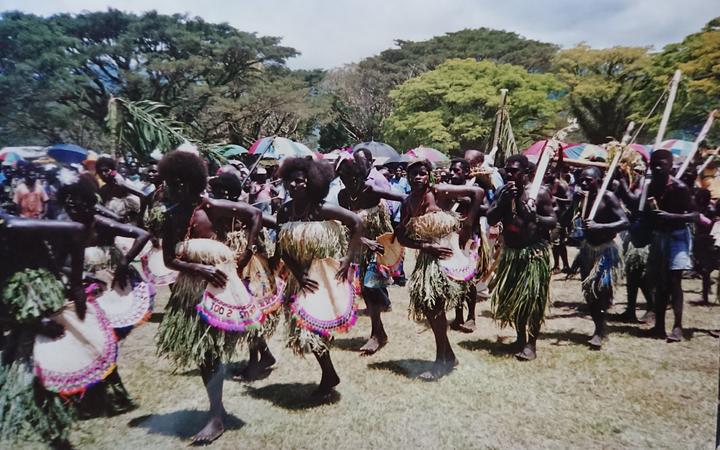 In just over three months Bougainvilleans will vote in a referendum on independence from PNG and efforts are being made to unite the province ahead of that vote.

Last week most of the former combatants reconciled - committing to the referendum and the gun disposal programme - and formed a consolidated group called the Bougainville Veterans.

But two Me'ekamui groups are still outside the process - those led by Damian Koike and Noah Musingku, and the Bougainville Veterans are now approaching both groups.

The Minister in charge of Peace Agreement Implementation, Albert Punghau, said it's important they feel part of the process.

"I think all of us, whether Damian Koike or the faction of Noah Musingku, as Bougainvilleans we need to resolve the matter of this critical question of independence once and for all. And there will be peace and security on the island and we can look for prosperity for the region."