The Australian Rules community in the Pacific Islands is mourning the death of Scott Reid, who started AFL in Samoa before spending 20 years helping to grow the sport in Papua New Guinea.

He served as Chairman and Director of AFLPNG since its inception in 2001 and was in recent years a Commissioner of the PNG AFL Commission.

"He was the cornerstone for AFLPNG's rise as a leading sports development program in PNG and he gave tirelessly his time and resources to ensure the success of AFLPNG's programs and its talent pathway, the resurgence of AFL Game Development in PNG, the success of the PNG Mossies at AFL International Cup level and the success of so many young Papua New Guineans," said AFLPNG in a condolence message published online and in local newspapers." 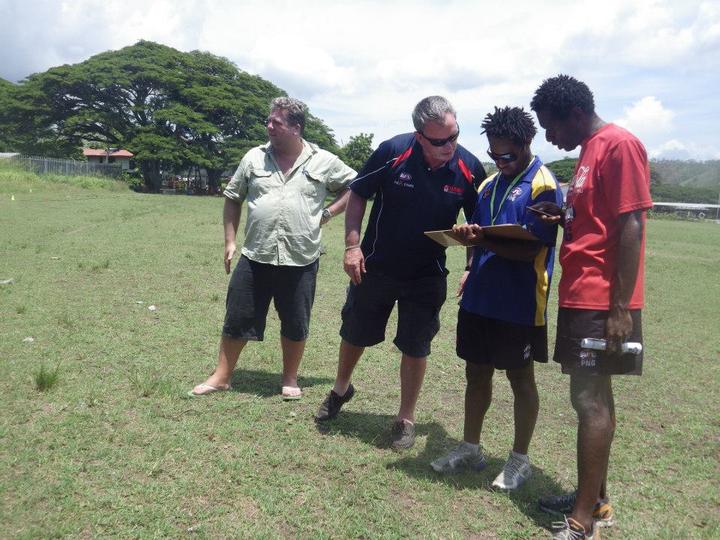 The AFL Development Manager for the South Pacific, Ben Drew, said Scott Reid's passion and drive has left a lasting impact and legacy.

"Everything that's been able to be achieved in PNG Scott had a huge hand in over 20 years," he said. "We were sort of trying to do the math a few days ago and there's over two and a half million Papua New Guineans who have played our game directly as a result of what Scott saw in 1999/2000 and started running development programs in across the country."

"AFL has been in PNG since around World War Two so he built on that passion and really brought in some structured programmes and worked with the local communities and brought in people within PNG that really liked their Australian Rules," Ben Drew explained.

"With their support and Scott's vision they were able to build a national pathway for kids to play in the "Niu Kick" programme that they run over there and also (send) talented players to Australia, kids playing in community clubs here and International Cups and tournaments - he's just had a huge impact across many parts of the business." 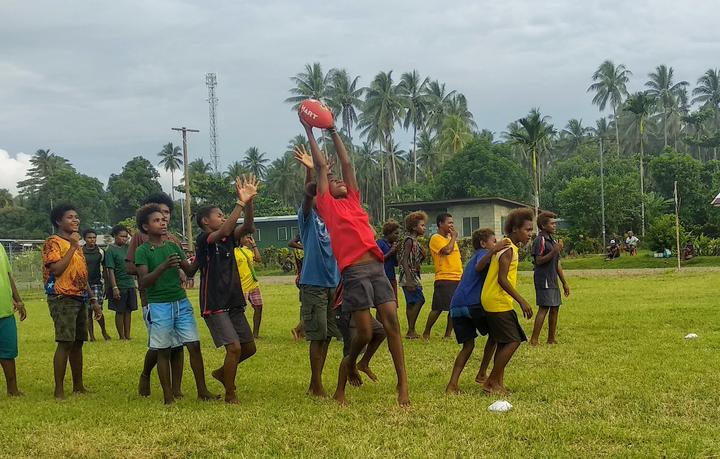 Scott Reid founded AFLPNG in 2001 and helped to grow the sport over more than two decades. Photo: AFLPNG

Ben Drew said the hard work of Scott Reid also helped to lay the foundation for the success of the PNG men's national team, the Mosquitoes, who have won three AFL International Cup titles, including the last two events in 2014 and 2017.

"We've got a Cup coming up next year and I know the guys will really want to work really hard to ensure they put in a really good performance for Scott - he's just made a huge contribution over a long time," he said. "There's a lot of hurt people at the moment who are mourning his loss, from Melbourne to PNG to the Gold Coast and across the Pacific." 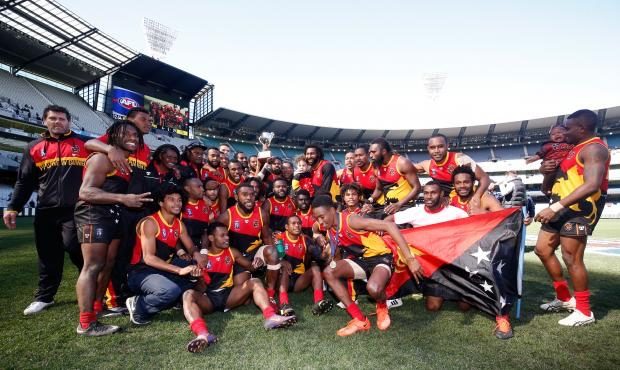 Scott Reid died on Friday morning in Melbourne and is survived by his wife Freda and three children.