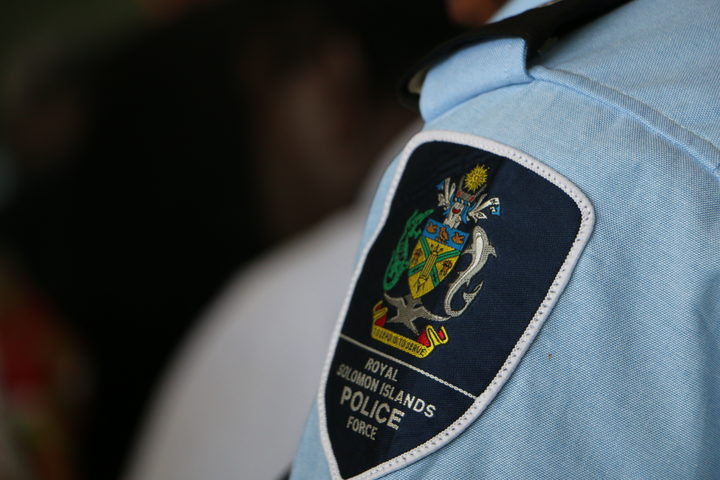 The provincial police commander for Choiseul Vincent Eria said in the past month there have been three attacks on the Kakaza-Sumbi logging camp in South Choiseul.

Mr Eria said he and his officers tried to intervene in the disputes but they were out numbered by angry mobs carrying axes, knives and stones.

He said in each instance these people ignored police efforts to have them seek a legal remedy to their grievances and looted and damaged the logging camp.

Mr Eria said they had opened investigations into the attacks and were calling on the community to help.