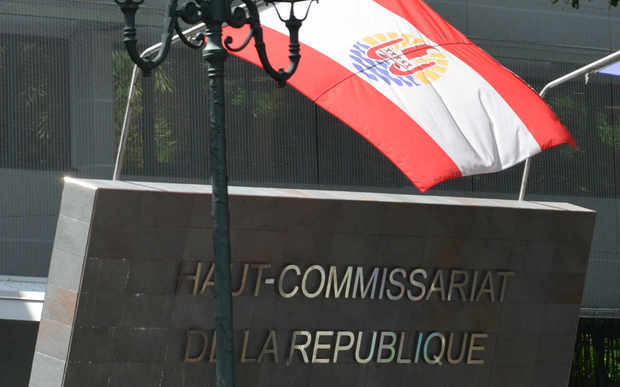 The dates for French Polynesia's municipal elections have been confirmed as March the 15th and March the 22nd.

They coincide with election dates in mainland France.

It also said European Union citizens were allowed to vote or run if they were enrolled on the additional list linked to the polls.

Most mayoralties are held by the ruling Tapura Huiraatira party, however the largest council is run by the pro-independence Tavini Huiraatira.