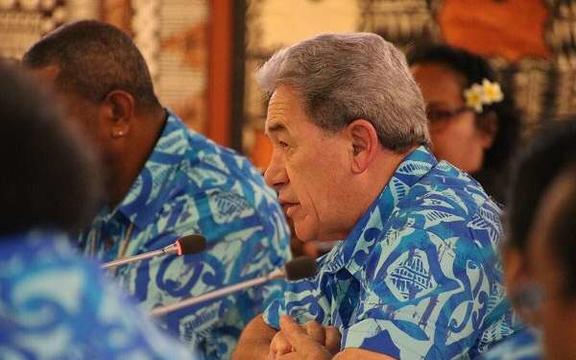 The region's economic ministers have backed a proposed Pacific Resilience Facility, while foreign ministers approved the development of a new long-term strategy.

The resilience facility is expected to focus on preparedness from events like disasters and climate change, a response to calls for an accessible finance platform tailored to the needs of Pacific economies.

Meanwhile, the foreign ministers agreed on a range of recommendations to be presented in Tuvalu, including the development of a long-term future plan, called 'A 2050 Strategy for the Blue Pacific Continent'.

The Forum Leaders Meeting in Tuvalu is scheduled to kick off from 13 August.