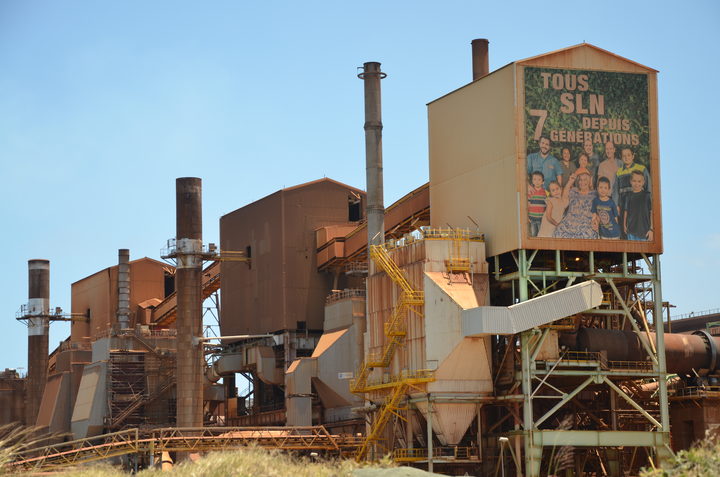 New Caledonia's pro-independence FLNKS has questioned the role of the president Thierry Santa on the commission tasked with saving the SLN nickel plant.

SLN's ongoing losses have fuelled concern about the company's viability and prompted the formation of a commission to rescue it.

In a statement, the FLNKS has queried if Mr Santa is there as a representative of the executive or as a politician of the anti-independence Future with Confidence coalition.

The FLNKS contends that there shouldn't be a mixture because as president he is bound to represent the collegial government which includes ministers from the rival camps.

According to the portfolio distribution, Mr Santa is in charge of mining.

SLN's parent company this week decided against invoking bankruptcy protections amid hopes that SLN can secure a cheaper electricity supply in order to return to profitability.