Villagers in Fiji say they have benefitted greatly from the filming of the television series Survivor. 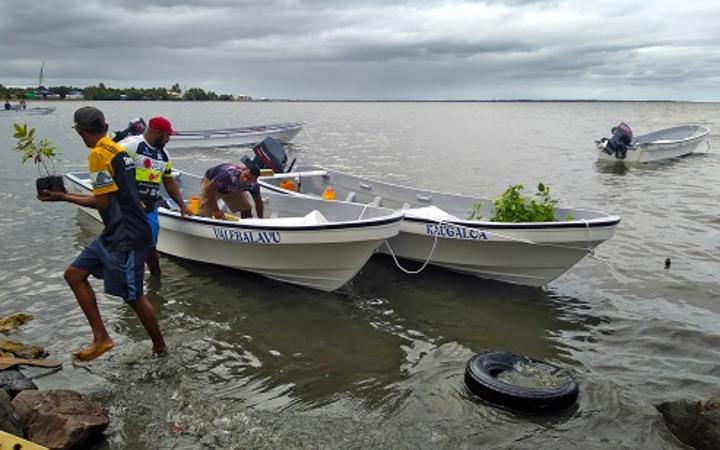 The new boats are prepped before leaving for Buliya village in Kadavu. Photo: Supplied

Survivor: Edge of Extinction was filmed in Fiji earlier this year.

Buliya village spokesman Poasa Qiri said they have been able to purchase seven new fibreglass boats from money gained through the making of the TV series.

Buliya in Kadavu is one of the direct beneficiaries of the filming licence issued by the iTaukei Land Trust Board for the shooting of Survivor.