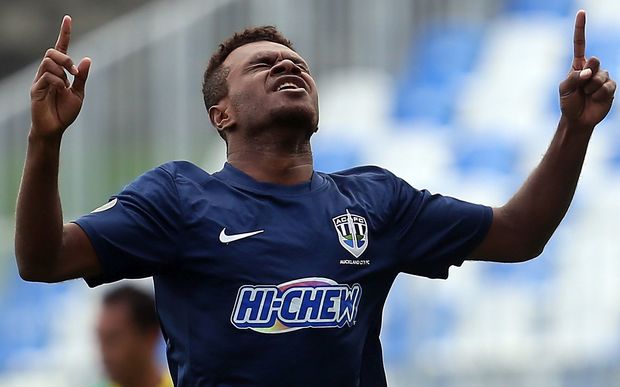 In a statement from the club Micah is named alongside New Zealand born left-back Dan Morgan and South African playmaker Daylon Claasen as the clubs newest signings.

The fast-paced Micah, one of Solomon Islands brightest exports, has represented his country at multiple FIFA Futsal World Cups and is a mainstay of the national football team.

Maritzburg United Club chairman Farook Kadodia says hopes Micah will combine well with the other midfielders and provide the X-factor the club is looking for on the front line.

His co-signings Dan and Daylon will play at left back and midfield respectively.

All three have signed two year contracts with the club, which plays in the South African premier league, with the option to extend for another year.