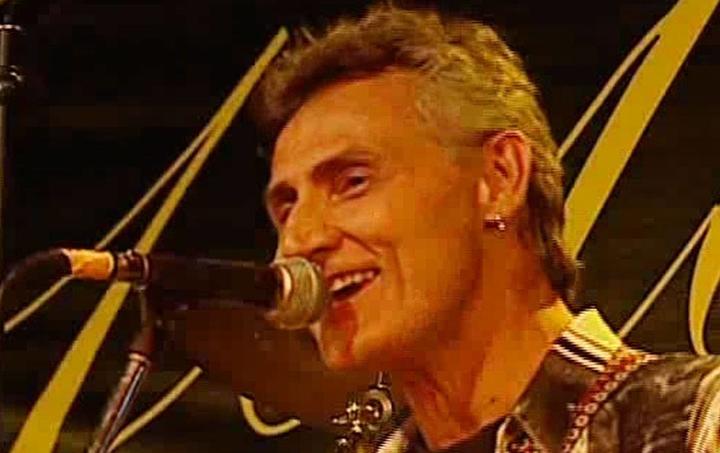 The 58-year-old Fijian died in Australia on Monday, after a long battle with cancer.

His friend and former bassist, George Moore, says Costello was known for his songwriting precision.

"He has a lot of messages in his songs. He's a man who likes to get the job done. Pinpoints all the small points in the music - has to be precise," Moore said. 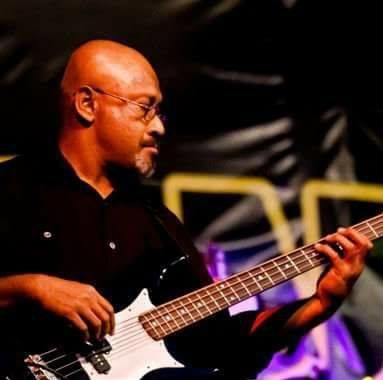 George Moore who played the bass guitar for Danny Costello and the Cruisers. Photo: Supplied

"And the tones, the voices, the background. He picks up all these minor stuff. He creates great songs, beautiful songs - songs that we can relate to."

Fijian artist Inoke Kalousiga, better known as Knox, said he was "forever grateful" to Costello for introducing his music to the world when he helped record Jah Love Jah Crucify.

Knox said Costello's music and legacy would definitely "live on through the rest of us".

A close friend of Costello's, Heto Puka from Tokelau ,said "his unique style of music changed Pasifika music and had largely influenced and inspired generations of music artists in the Pacific over the past five decades".

The Fiji Performing Right Association said it was a sad day because the country and the Pacific had lost a great son.

Its director Laisa Vulakoro said Costello was hugely talented and an inspiration to young artists in Fiji and the Pacific region. 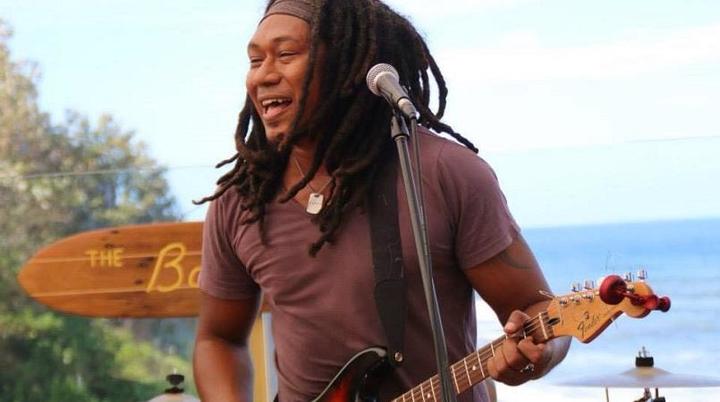 "Your music gave us the opportunity to enjoy our friends, families and communities with music that brought us together to share a good time and be kind to each other," the group said on its website.

"He was very proud of being from Fiji and encouraging other musicians with their musical malaga."

Costello is survived by his wife and four daughters.