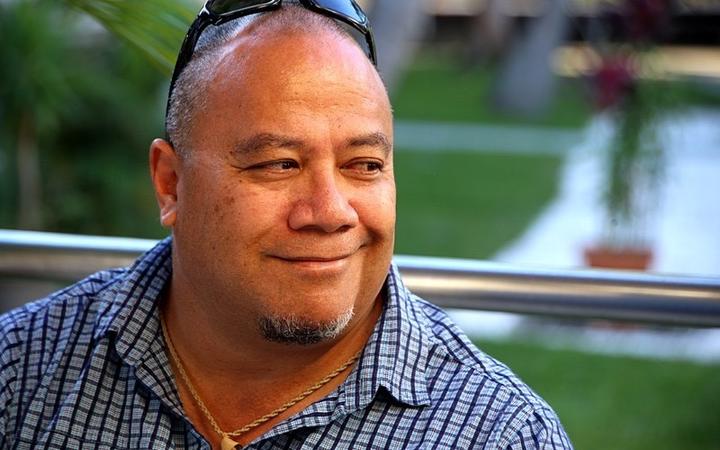 Taholo Kami is calling for more research into how much temperature change reef fish can sustain.

The Fiji Government's former Oceans Representative said it is known that coral reefs are imperilled by the warming ocean but little is known about the impact on reef fish.

"What does this mean in terms of, not just our pelagic fishery, but our local fishery?" he asked.

"We talk quite easily about saying we're going to lose quite a large percentage of our coral reefs but we haven't matched that to, what does that mean to the food that we eat, to the livelihoods of our coastal communities?"