The US Coast Guard will deploy three new vessels to Guam as it steps up its presence in the Pacific. 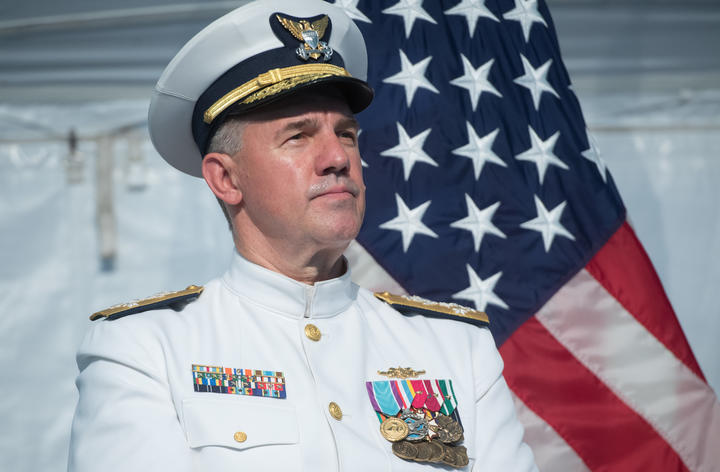 The Coast Guard's commandant, Admiral Karl Schultz, said the ships will arrive in the next two to three years, providing for more frequent and longer patrols.

Admiral Schultz said the Coast Guard will expand its permanent presence in the Pacific through more expeditions.

"We are doubling down in Oceania," he said in a conference call with reporters on Tuesday.

"Our increased capability and capacity will allow for more frequent and longer patrols to protect the Exclusive Economic Zone from illegal, unregulated, and unreported fishing and the threats that those activities bring, as well as increasing drug trafficking threats to the region."

Admiral Karl Schultz said two patrol boats will also be deployed to Samoa in the next month, as part of a 30-day mission dubbed Operation AIGA.