Solomon Islands police are warning people on Guadalcanal that old bombs are set to be detonated today. 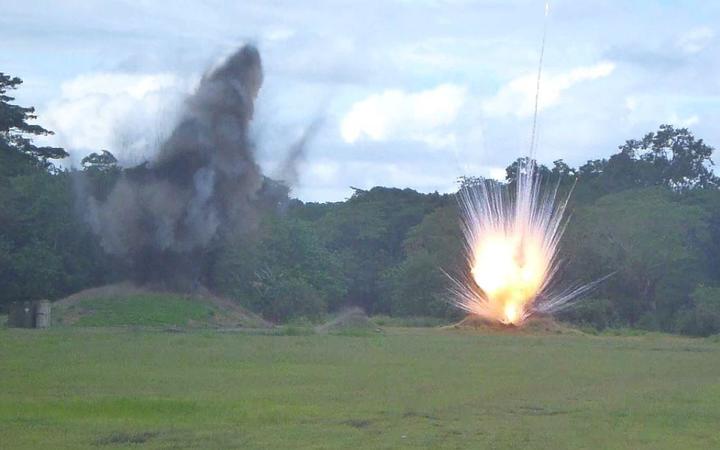 The Explosive Ordnance Disposal team is to conduct a live demolition of bombs at Hells Point in the Alligator Creek area East of Honiara.

Inspector Clifford Tunuki said the detonations will happen between 3pm and 5pm.

He said people should avoid Hells Point while the operation is in progress.

Mr Tunuki said the detonations are a normal part of reducing the amount of unexploded bombs from World War Two that are stored at the site.