Fiji Corrections Service (FCS) is investigating claims of assault on a 20-year-old prisoner at the Suva Remand Centre last week. 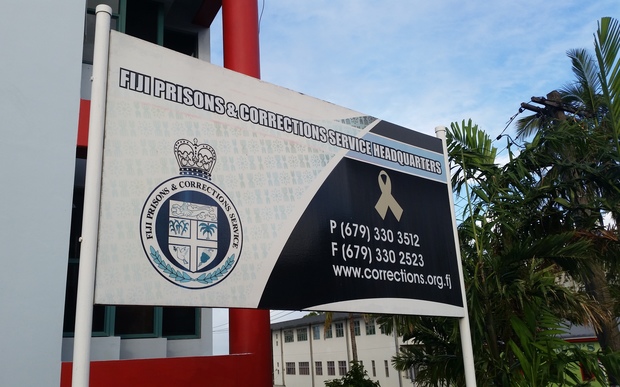 The prisoner's father, Atunaisa Mocelutu, said his son was punched in the head and face by corrections officers after contraband was found on him.

Mr Mocelutu questioned his son's condition when he noticed visible injuries on his body and that he was limping to court.

Corrections Commissioner Francis Kean told Fijivillage a complaint was lodged with FCS and an investigations was continuing.

He also invited the Fiji Human Rights and Anti-Discrimination Commission to visit the remand centre.

Meanwhile, Mr Kean said FCS had not received a report on claims from another man, charged with rape and sexual assault, that he was assaulted by corrections officers.

The man's lawyer told a judge last week his client had been assaulted by guards in his cell three times over a ten day period.

Justice Riyaz Hamza ordered the man be taken to hospital.