The Fiji women's rugby league coach Adrian Vowles says he cannot understand why his side has not been selected to take part in the 2021 World Cup in England.

The Fijian women's team sensationally made their international debut this year with a 28-0 thrashing of the Papua New Guinea Orchids. 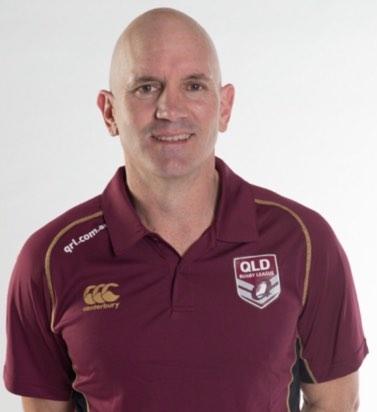 Fiji have also just come away from this month's Pacific Games with double golds in the League Nines event in Apia.

The victories had created some momentum for the sport in a country where traditionally rugby union reined supreme.

However Vowles said the Rugby League International Federation announcement that his team would not be part of the 2021 RLWC had somewhat poured cold water on that.

"Players now want to play for Fiji, young and experienced ones. It has been amazing since that test win and this is a bit of a stop sign and has stopped the momentum."

This week the RLIF announced that Brazil and France would be the only new nations to compete at the 2021 World Cup, with team numbers increasing from the previous tournament, from six to eight.

Vowles said he was gutted to discover Fiji would not be involved.

"Not for me, but for the ladies and we all found out via social media as well and it was disappointing to find out that way," he said.

"Disappointing to hear it because we had a very good team that, come 2021, in my opinion would have been in contention at having a good old crack at winning it."

Vowles said he firmly believed Fiji was a top four side.

But the RLWC 2021 CEO, Jon Dutton, said everyone couldn't be included and the body was determined to have a good spread of nations involved.

"We were very keen to have the maximum number of continents playing and obviously we have Europe, Asia-Pacific, North American and for the first time ever, South America."

Dutton said world rankings and the fact the Cook Islands and Papua New Guinea played at the last tournament meant they were looked upon favourably. 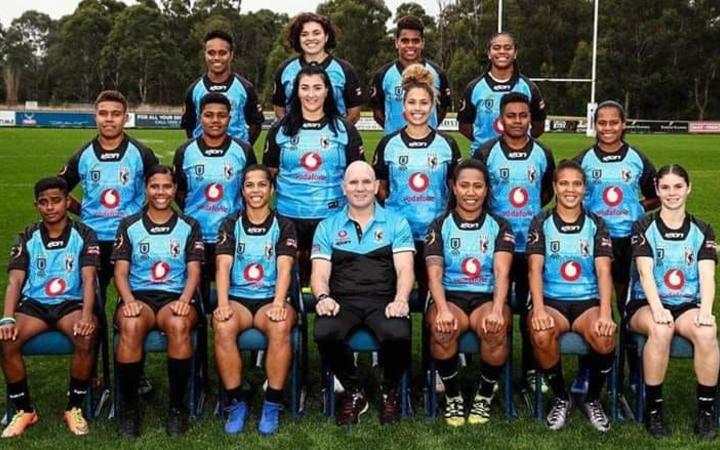 He said the sport's development and commercial interests were also taken into account.

Applications for five of the eight tournament spots were opened up with three slots being set aside for Australia and New Zealand as the top two sides and England as hosts.

Dutton said around 18 applications were received for those limited spots.

"We essentially started this process way back in 2015 so many people have probably been surprised that we have made this decision now."

He said the timing was so that organisers could promote the tournament as they had ambitious targets to reach.

"We are doing our draw in November which will be a very big, public event."

Dutton said if the decision was made in 12 or 18 months time there may have been a different result but the line had to be drawn somewhere.

An Emerging Nations tournament is also being planned for July 2021.

Dutton hoped one day that tournament format could double as a World Cup qualifying event as the level of interest had grown to such a level.

"We play the Australian Prime Ministers XIII in October in Fiji so that will be a really good opportunity to get the strongest team possible there and show what we are made of."