The 51-year-old is alleged to have misused $US648,000 of the $US1.7 million earmarked for the South Fly District health workers' houses under the Supplementary Budget in 2011. 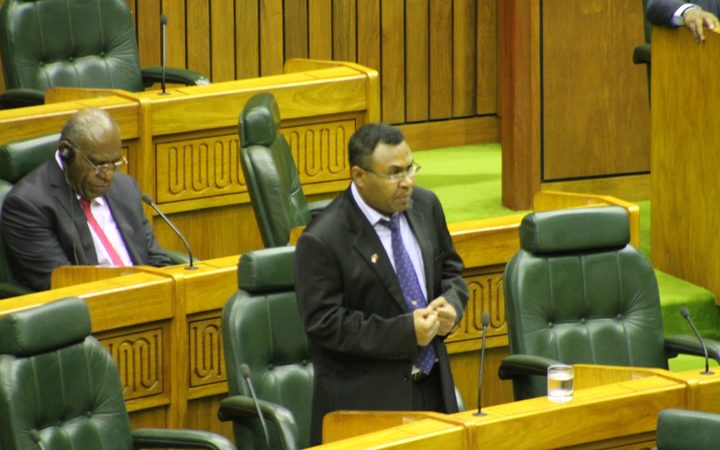 The Post-Courier newspaper reported Mr Tomuriesa was taken to the Boroko police station on Thursday and is awaiting bail conditions.

He is the second person to be charged in the case.

His wife Rachel was charged last week for making cash withdrawals of over $US53,000.