Tonga's nine noble MPs have asked the government if they can receive over $US44,000 each from constituency funding to help people in their estates. 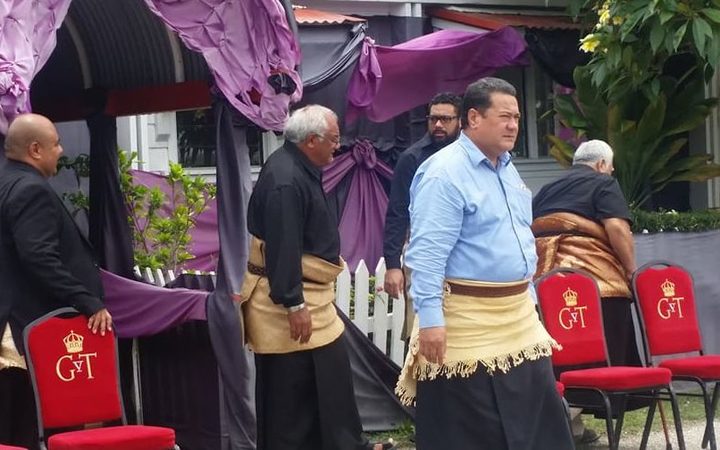 Nobles vote for their representatives at the last election Photo: TBC

Kaniva News reported the funding was designed for the 17 elected People's Representatives to distribute among their constituencies for the development of their communities.

This year each People's MP is distributing over $88,000 to their constituencies.

The nobles want to have the same funding.

Prime Minister 'Akilisi Pohiva said he did not believe the noble MPs should be allowed to have access to constituency money.

He said not every constituency had a noble MP, unlike a People's Representative.

Mr Pohiva said if the nine Noble MPs were given an allowance, this would set them apart from other nobles who were not in the House.

The general population in Tonga votes for 17 elected People's Representatives while the nine MPs are specifically voted upon by 33 hereditary nobles.

While the Noble MPs have requested the constituency funding, earlier RNZ Pacific reported they had already been allocated $88,000 to build a parliamentary office for them and another $176,000 was added to include a salary for an administrator to run the office. This was taken from the Kaniva report but the Legislative Assembly said this is incorrect.