A perfect performance in taekwondo has catapulted Australia into second overall on the Pacific Games medal table. 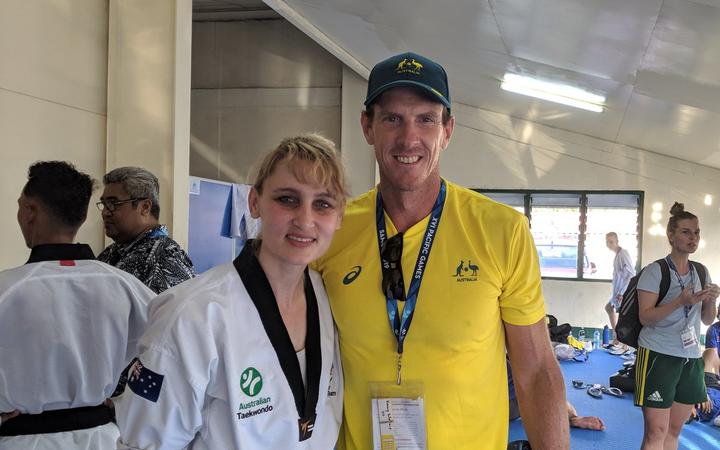 But with three days of competition remaining, New Caledonia are all but assured of winning the overall title.

Australia won 10 gold medals on the final day of taekwondo to take their total haul to a perfect 15 wins from 15 events entered, while Tonga prevailed in the men's and women's team events.

Despite competing in just six of the 27 sports in Apia, the Australia's have leapfrogged host nation Samoa into outright second on the overall medals table.

Steven Solomon also won gold in the men's 400m final to make it 11 on the day, bringing their total medals haul to 31 gold, 9 silver and 13 bronze. 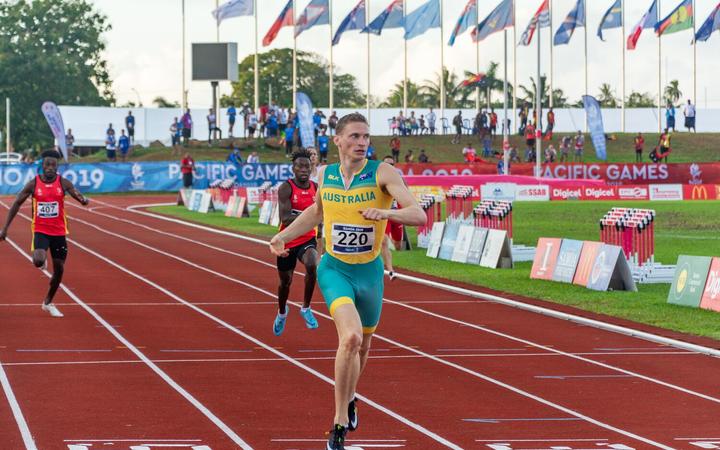 New Caledonia remain miles ahead of everyone else with 61 gold, 40 silver and 30 bronze.

The French territory won another four gold medals in judo, while taking out the men's pole vault and hammer titles.

Samoa and Tahiti traded gold and silver medals in shooting in the DTL double barrel. 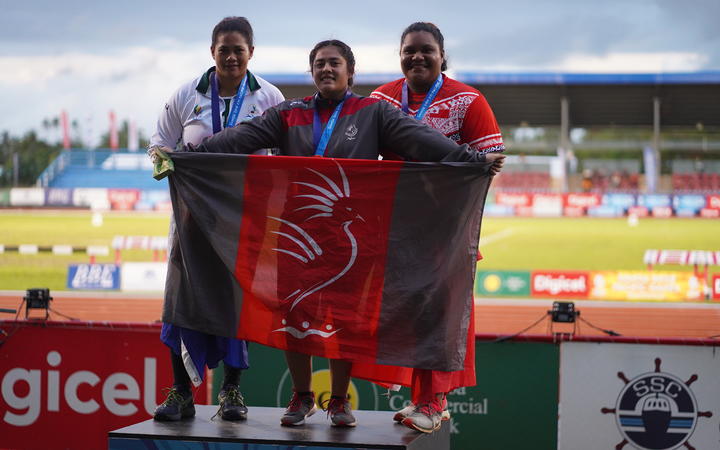 Guam and American Samoa won gold in the men's and women's basketball finals.

Sprint queen Toea Wisil retained her 400m title on the track while Papua New Guinea also prevailed in both the men's and women's touch rugby finals.

Alex Beddoes from the Cook Islands added the men's 1500m title to the 400m he won a day earlier.

And Sharon Firisua from Solomon Islands defended her gold medal in the women's 10,000m.

Thirteen sports are in action today, with medals up for grabs in athletics, sailing, shooting and powerlifting, which debuts at the Faleata Sports Complex, along with 3x3 basketball. 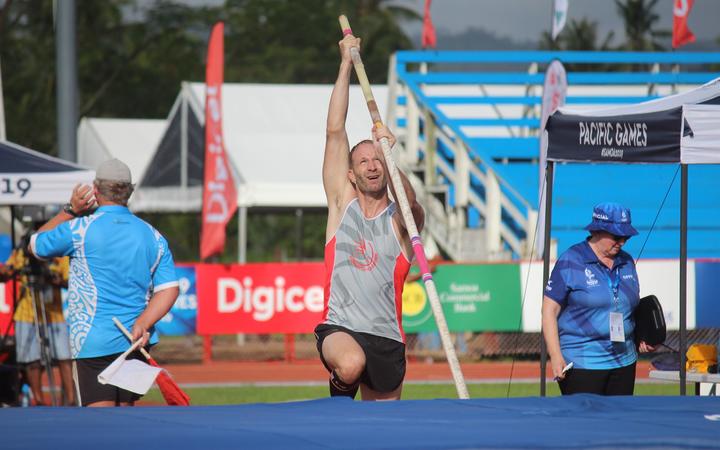