Taiwan's foreign ministry claims the Fiji government buckled to pressure from China when it forced it to change the name of its trade office in Suva. 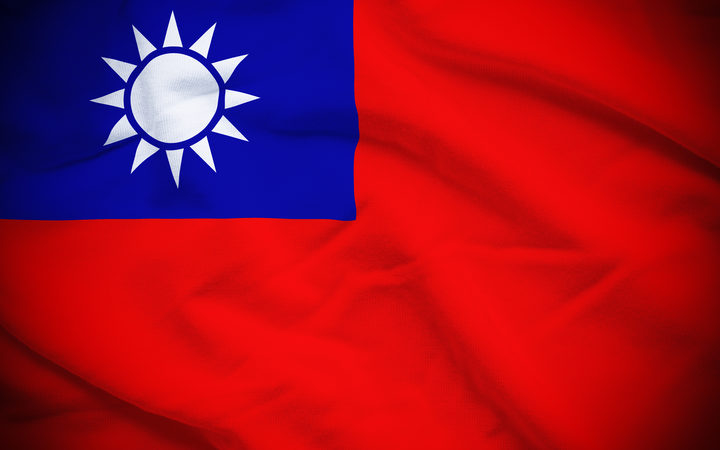 Taiwan's office will change its name from the "Trade Mission of the Republic of China" to the "Taipei Trade Office".

Taiwan's Liberty Times reported that the government in Taipei has protested against the name change and is trying to persuade Fiji to reverse its decision.