An appeal has been filed in Tonga's Supreme Court against a decision allowing the Justice Minster to travel outside the country.

Matangi Tonga reports Vuna Fa'otusia was charged in January with wrongful interference with the course of justice and using threatening language to police officers in a dispute over a stolen cow.

He was charged and released on bail but was put on the no-fly list.

The Crown's appeal, which is expected to be heard on Friday, alleges the Minister's application did not follow proper procedure.

A bail variation must include an application, supported affidavit and draft order.

In this case, the Crown claims the only thing submitted was a letter from the Acting CEO of the Ministry of Justice at the time, on behalf of the Minister to be taken off the no-fly list. 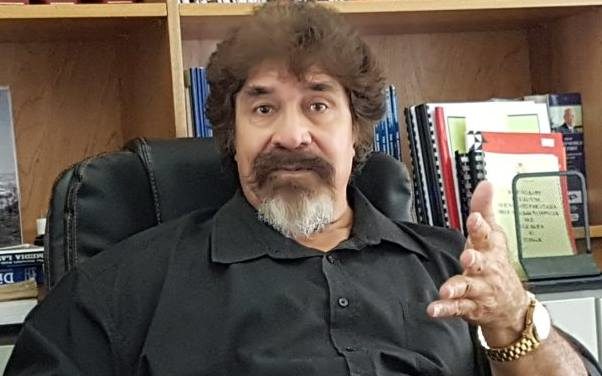 In June, the Magistrate granted the application without the Crown's presence.

Mr Fa'otusia is restricted from travelling until the matter is settled.

The minister's case relates to police investigations of a stolen cow from Fua'amotu.

The cow was found to have been sold to a man by a police officer.

When police went to take the cow from the man in Ha'ateiho, he protested against the seizure saying he wanted his money back first.

However police returned the cow to its owner.

The Ha'ateiho man then complained to the Minister who is alleged to have phoned police and used threatening language.

The police officer who sold the stolen cow was suspended by the Police Commissioner and is charged with theft and accepting money as an inducement to refrain from doing his duty as a police officer.