The French Polynesian government said new bids would be taken for the Tahitian Village tourism project after a previous arrangement with a New Zealand consortium fell over last month.

The vice-president Teva Rohfritsch said the commissioning agency would announce new deadlines before the end of the year for those interested in the project, which is the biggest tourism venture in the South Pacific.

Mr Rohfritsch said three new parties had approached him but he made no mention of the investors who he had said were ready to step up when the New Zealand bid faced problems in recent months.

Mr Rohfritsch told Tahiti-infos that there had been shared disappointment but the agency could not proceed because the consortium failed to produce the financial guarantees to build the hotels and apartments.

He said the consortium could have had the lease for the area for 70 years without there being a guarantee that anything would be built.

The French Polynesian government has also decided to seek tenders for other parts of the Tahitian Village complex in what is being seen as a change in strategy for the project. 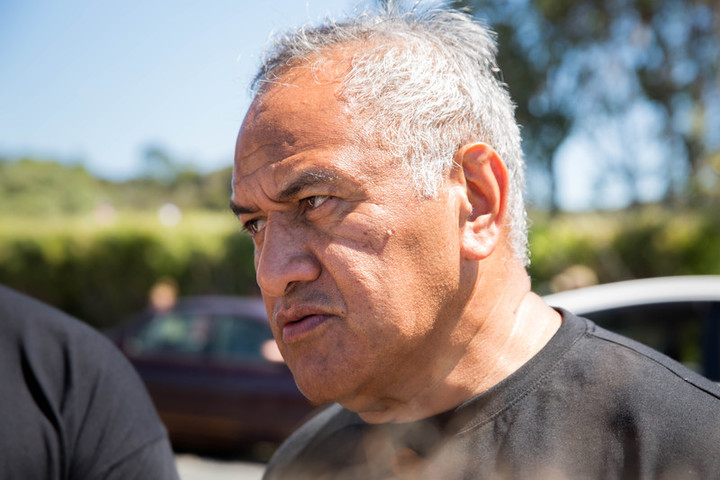