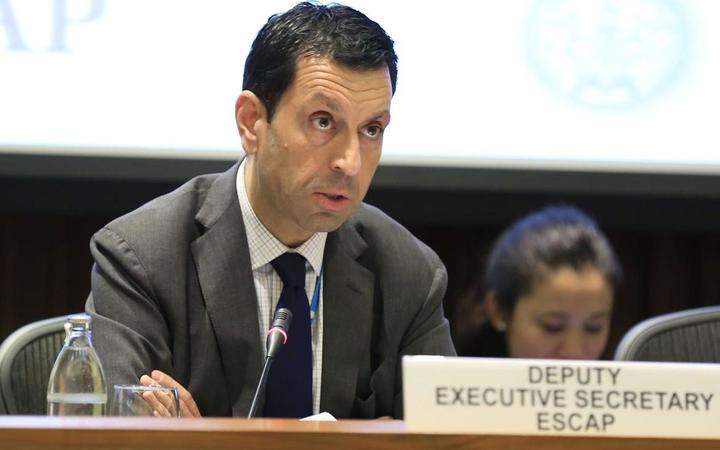 The goals are designed to improve health and welfare, reduce inequality, spur economic growth and protect the environment.

ESCAP is presenting details from its Asia-Pacific Disaster Report 2019 on progress in achieving the goals over the next six days at what is called the High-Level Political Forum in New York.

ESCAP's deputy executive secretary, Kaveh Zahedi, said the region's making some progress in areas such as reducing maternal and neo-natal deaths and improving access to telecommunications.

Kaveh Zahedi said the report showed where the Asia/Pacific needed to focus its energies.