An industrial dispute at French Polynesia's publicly-owned OPT telecommunications company has been settled. 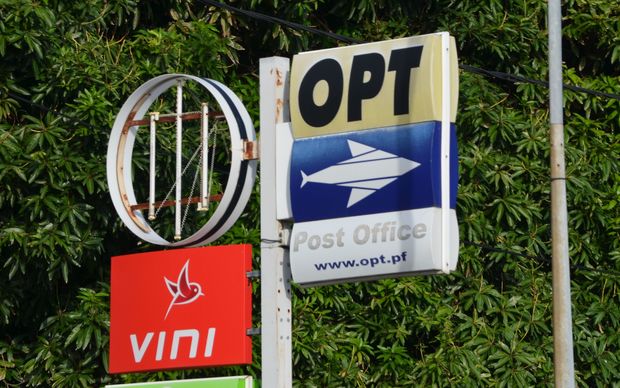 About a third of its 1200 employees had gone on strike at the beginning of the week over fears of massive job losses.

Negotiations to end the strike finished with an accord backed by the government.

The president Edouard Fritch, who is the minister responsible for OPT, has reportedly agreed to maintain a $US7 million subsidy for the company's postal service.

The OPT was allegedly defrauded of more than $US5 millions by a former president Gaston Flosse and a French advertising executive but the court threw out the case and a court order to repay the money was quashed.