Samoa's Supreme Court has imposed a 28 year jail sentence on a man who tried to murder his partner.

Peter Tulaga was found guilty of attempted murder by a panel of assessors during a trial in May. 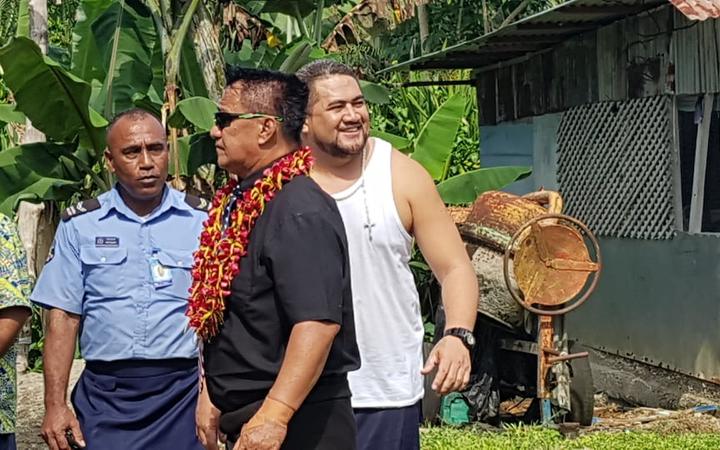 Peter Tulaga in while singlet during a visit to the crime scene during his trial Photo: RNZ Pacific /Autagavaia Tipi Autagavaia

The presiding judge also found him guilty of other charges, including having an illegal weapon and ammunition.

The 34-year-old victim was shot in the face by Tulaga.

She suffered serious facial injuries and has been receiving medical treatment in New Zealand since the incident in January.

The victim, in her statement read in court by one of her sisters, said she has suffered from blindness, has no sense of smell, and will no longer live in a normal life as a result of her injuries.

She asked the court for justice in order to send a message for the protection of other women.