Samoa's Health Ministry says the Pacific Games visitor with malaria has now been released from care after two days of isolation and there is no reason to be concerned about spread of the disease. 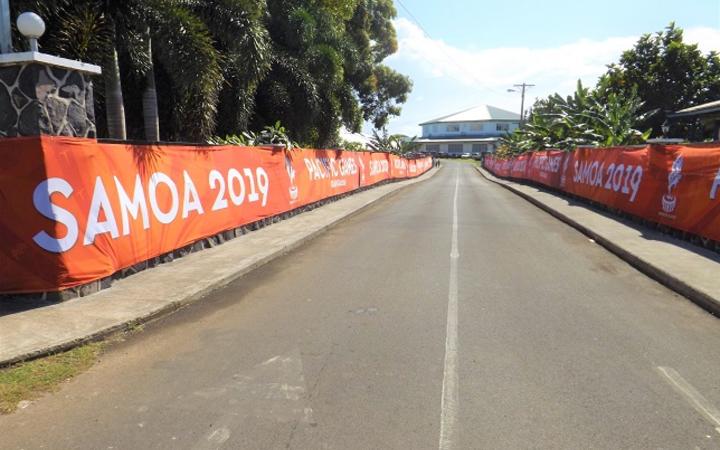 Dr Robert Thomsen said Samoa does not have malaria, nor the mosquito to spread it and quarantining the patient was a precautionary measure.

He said the Health Ministry was actively monitoring for 15 illnesses including dengue, influenza, diarrhoea, rashes and fever.

Dr Thomsen said, so far, this was the only major case during the games and the intervention was brief and effective.

"It was only for two days. Once his fever broke he was discharged home again, to continue his medications at home. We don't have malaria in Samoa, nor do we have the mosquito. But one of the reasons for just to isolate him was to avoid panic within the camp."

Dr Thomsen said there were three health clinics at various games venues and a 24-hour clinic at the games village.

He said spraying games venues to eradicate mosquitos carrying dengue like illness will continue until the end of July.