The developers of a 30-story building under construction in Fiji's capital say they're suffering from a stop-work order. 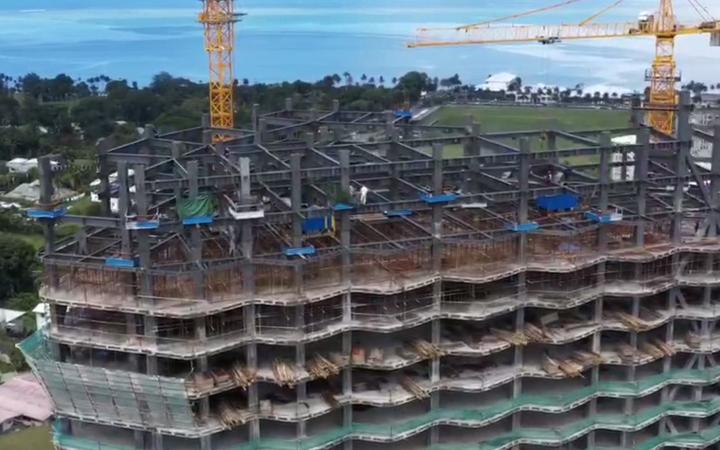 The Suva City Council in June halted work on the WG Friendship Plaza after claims it was encroaching on the grounds of Holy Trinity Anglican Primary School.

The Chinese developer, WG International, said it wants to swiftly resolve the matter and is ready to compensate the complainant.

In a statement, the developers said the multi-million-dollar project will benefit Fiji and is due to be completed by the end of 2020.

A spokesperson for the owners of the church land occupied by the school says negotiations with the developers are ongoing.