The Cook Islands government will penalise contractors who cause damage to public roads. 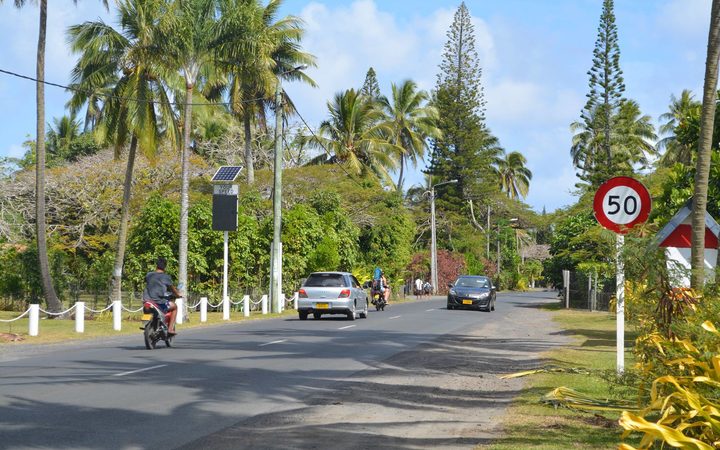 The newly passed Infrastructure Act states that any contractor found to have damaged a road will be liable to pay for repairs.

Other damage such as oil or gravel spills will result in an official request to clean up the mess.

Fines are also possible with regulations under development to specify the rates.

The Cook Islands News reports local contractor T&M Heather has welcomed the Act "as long as it applies to everyone".

Infrastructure secretary Diane Charlie-Puna said contractors and utilities had to apply for permission to cut holes in roads.

However, there are still some that fail to apply, she said.