The Tuvalu government and landowners on Funafuti atoll have agreed to work together to reach agreement on land leases. 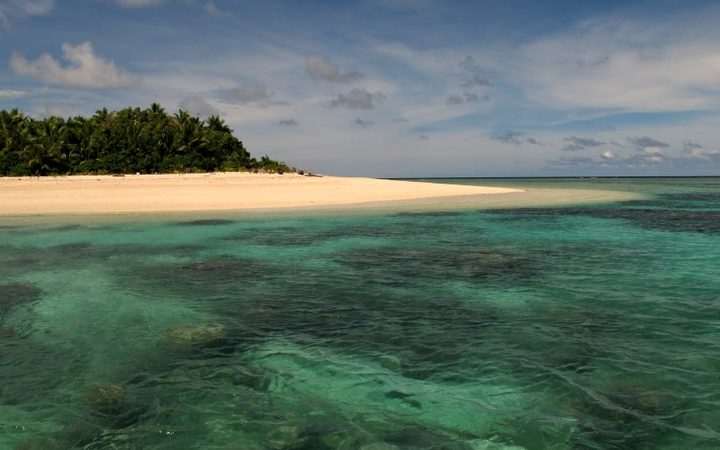 This follows a blockade of the airport runway by landowners last weekend which delayed flights from Fiji.

The Secretary to Government, Tine Leuelu, said the landowners want a new deal because they say the 25-year land lease agreement with government expired two years ago.

However, Radio Tuvalu reports the government's belief is the agreement runs for 99 years, not 25.

An MOU signed last Saturday to end the blockade, will expire at the end of next month by which time it's hoped a new agreement will be reached.