A temporary generator is being used to provide power for the Northern Marianas island of Rota after a $US700,000 diesel engine broke down a day after being installed. 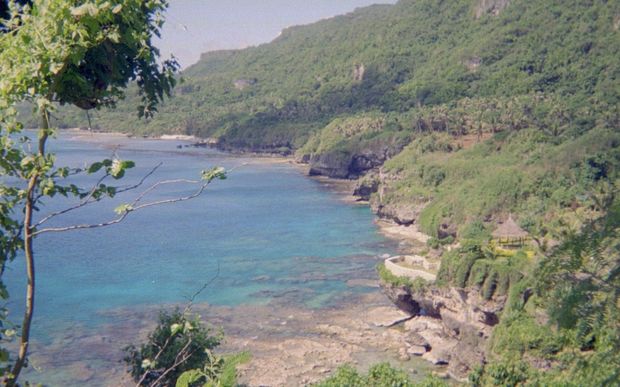 The recently purchased 1.8-megawatt engine tripped due to a grounding issue, causing an island-wide outage.

In place of the engine, the Commonwealth Utilities Corporation is using the generator to provide the island with electricity and has a second generator as backup.

The engine was purchased as part of an emergency declaration that was criticised by lawmakers.