French Polynesia's Miss France says she plans to resume her studies with a long-term goal of one day becoming the territory's president. 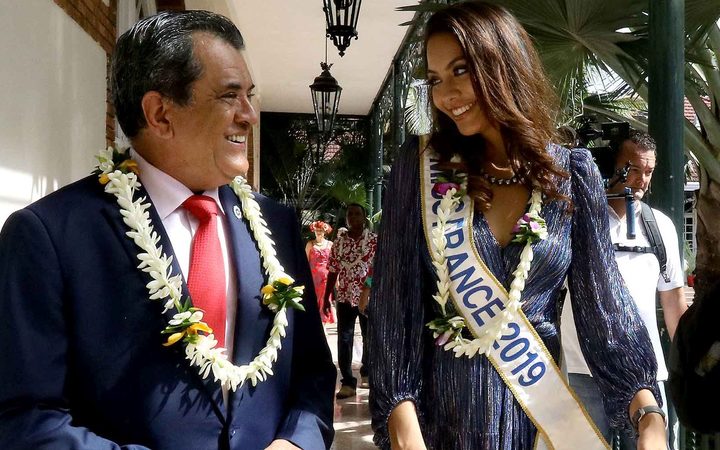 Vaimalama Chaves made the comment in a French television interview - just days after her surprise announcement that she wouldn't contest the Miss World and the Miss Universe competitions.

After becoming Miss Tahiti she won the Miss France contest in December, but she has now said she wants to resume her studies and get a degree in political science.

Asked about possible policies, Miss Chaves suggested the uncoupling of the French Pacific franc from the euro to boost the purchasing power of tourists.

She said, at the same time this would burst the bubble which keeps prices artificially high.