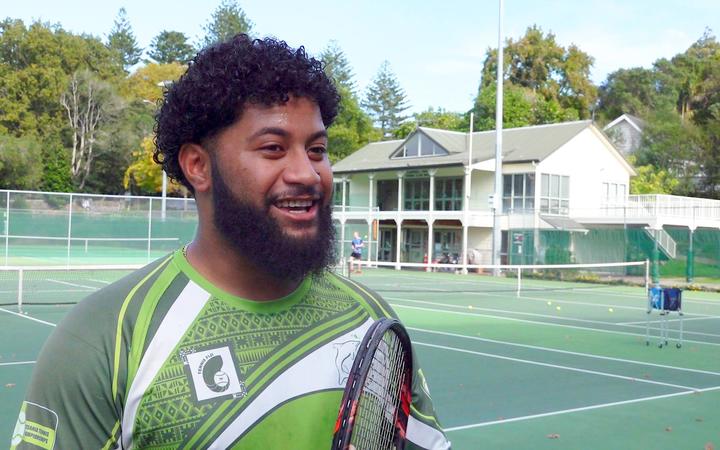 More than 3500 athletes from 24 nations in Oceania will gather in Samoa on 7 July for the Pacific Games - the biggest sporting event in the Pacific region.

"I wanted to make a career in rugby but one day in a room full of 45 to 50 players, we were told that less than 10 percent of us will make it."

"I played it safe and went to my plan b," Matavao Faguna, representing Tonga in tennis at the Pacific Games in Samoa.