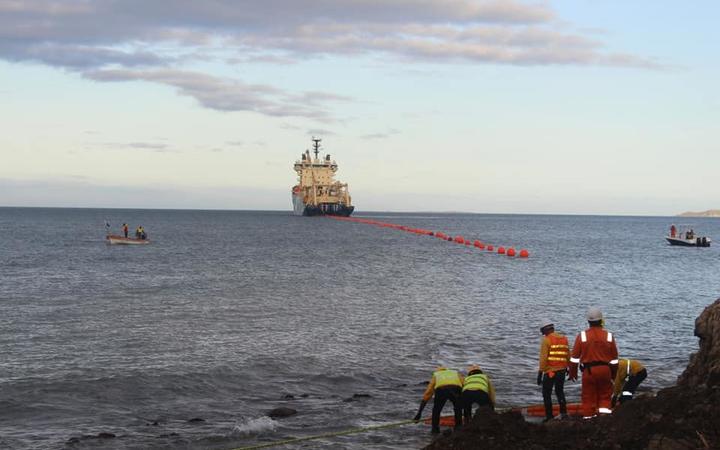 The company's Eki Roroipe said the cable will first be connected to Honiara in Solomon Islands before being linked up to Sydney, Australia.

Mr Roroipe said it is hoped the cable will be completed by March next year.

He said the maximum internet speed in PNG at the moment is about 1Gigabit per second which will increase around 100 times the speed once the cable comes online.