The Papua New Guinea Prime Minister says parliament will continue debate whether the death penalty is maintained in the criminal code. 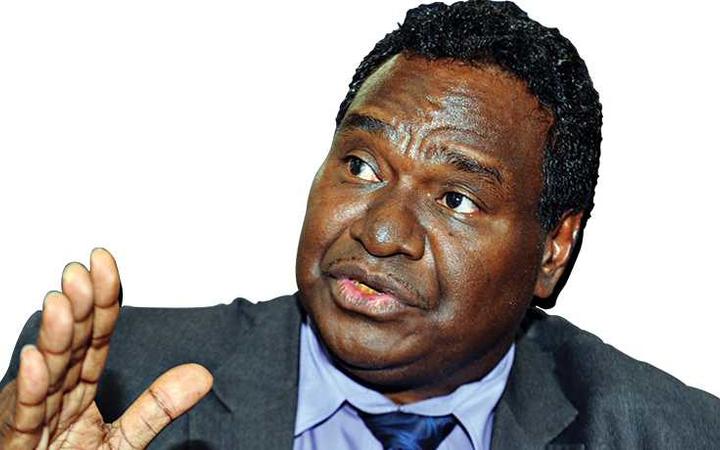 The newspaper The National reported James Marape was responding to questions about 11 prisoners who have been on death row for over 10 years.

But he said the national court has directed the government to examine legal provisions relating to the power of mercy.

Meanwhile, Mr Marape said he has instructed the Correctional Services Minister to convert prisons into an industry.

The prime minister said prisoners should be educated with vocational skills to contribute back to society.