Eclipse-chasers, astronomers and scientists are converging on the small island of Oeno in the Pitcairn Islands group to witness a solar eclipse tomorrow morning. 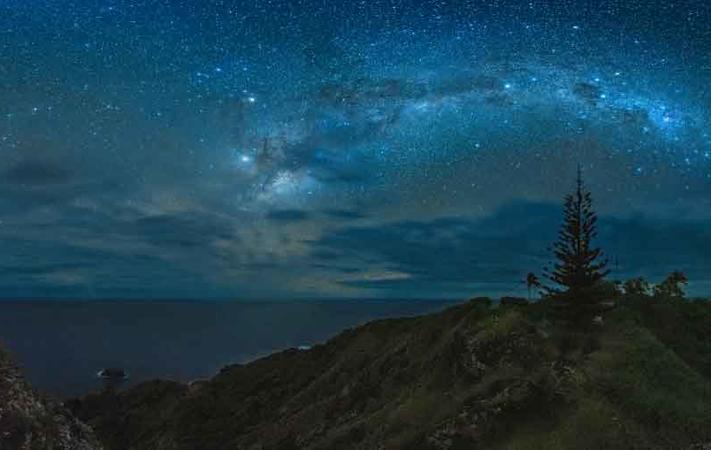 As well as witnessing the moon covering the sun, they're marking the islands' inauguration as a Dark Sky Sanctuary, the world's first island group to gain the designation.

Remote uninhabited Oeno, about 70 kilometres north west of Pitcairn Island, is a special place to view the eclipse, according to John Hearnshaw, Emeritus Professor of Astronomy at the University of Canterbury.

"Oeno is the only island in the whole Pacific that the moon shadow passes over and so the light from the sun will be blocked for about three minutes tomorrow morning (Wednesday 6.30am NZ time)'" Professor Hearnshaw said.

The Pitcairn island group, a British territory, would be one of the most remote places to witness an eclipse, according to the astronomer, who is travelling to Oeno with eclipse-chasers from the US, UK, Netherlands, Hong Kong, Austria and New Zealand.

"People spend thousands of dollars to see an eclipse because it is one of the most majestic sights in astronomy," he said.

Professor Hearnshaw has also been pivotal in helping the four islands gain designation as an International Dark Sky Sanctuary and Pitcairn's inauguration is being celebrated the same day as the eclipse..

"We're a maritime community and Pitcairn has always been since the early Polynesian days and right through to the (Bounty) mutineers making their way here. So, it's an important component, the stars and the skies, for us," she said

"It seemed a very natural progression that we also look upward, and dark skies are a wonderful natural resource." 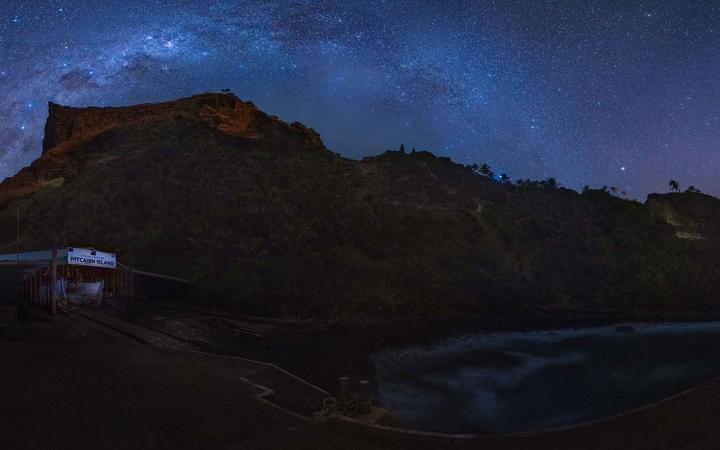 With a population of less than 50 and only seven street lights, it wasn't too problematic for Pitcairn to bring in anti-light pollution by laws, she said.

Pitcairners were being trained as night sky guides in anticipation of more astrotourists visiting the islands and two telescopes had been donated from the United States.

"We're never going to attract a commuter type tourist. This is a place for intrepid travellers who are looking for something outside the square," she said.