A church on Saipan in the Northern Marianas was broken into last weekend and its altar partly set on fire. 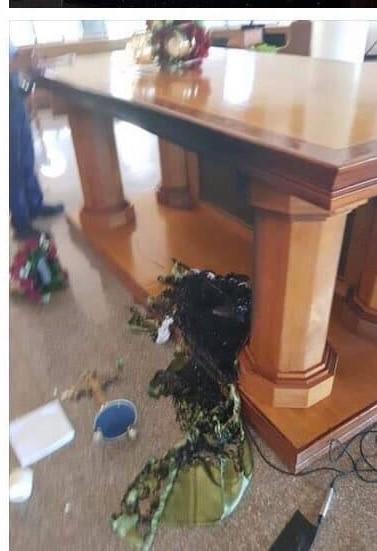 The church pastor the Reverend James Balajadia said it's thought St. Jude Parish Church was broken into on Sunday afternoon by a suspect who tried to burn the altar.

Nothing was reported stolen from the church.

Rev Balajadia said there was no surveillance camera footage of the intruder.

He said he hoped the person behind the incident gets help.