The President of the Federated States of Micronesia has directed officials to take precautions against US efforts to deport illegal immigrants. 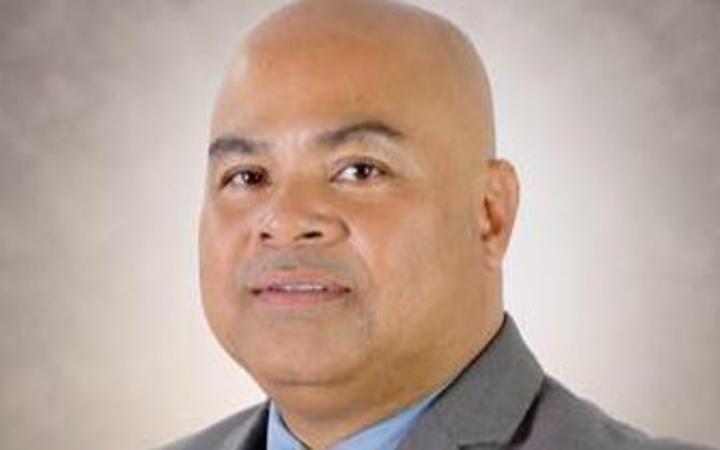 David Panuelo said he's concerned Micronesian citizens could get tangled up in ongoing efforts by the Trump administration to crack down on immigration.

He said those living in the US legally could be subject to "misunderstandings", citing a recent State Department report listing several Micronesian overstayers.

Mr Panuelo said the embassy in Washington is consulting with the State Department on potential consequences for Micronesia if mass deportations go ahead.