The US Navy's plan to effectively take control of the airspace around the Northern Marianas island of Tinian is being opposed by the territory's ports authority. 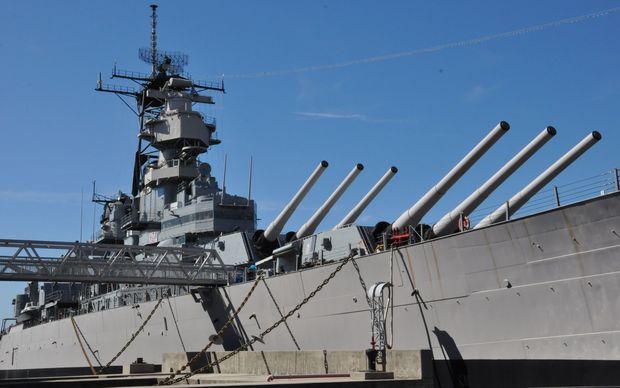 A US Navy battleship Photo: 123rf.com

The chair of the Commonwealth Ports Authority, Kimberlyn King-Hinds, said the interests of the Tinian people had been disregarded in the US's westwards expansion.

She said the Navy should have discussed its proposals before submitting its requests to the Federal Aviation Administration.

If approved, the deal would allow the US military to use Tinian as an alternative base to the nearby one in Guam.