French Polynesia has marked Autonomy Day with a parade in Papeete. 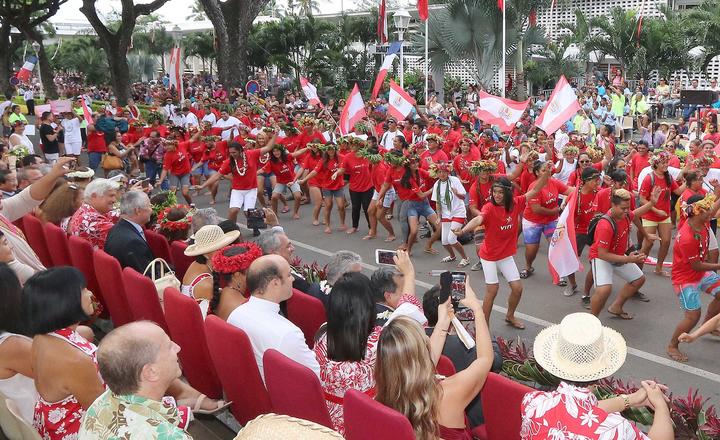 June the 29th was made autonomy day more than 30 years ago by the former president Gaston Flosse.

The date was chosen because on that day in 1880 the Tahitian king signed a treaty with France which annexed the kingdom.

Apart from the government-sponsored event, the opposition pro-independence movement commemorated the day in Fa'a'a.

The pro-independence camp has traditionally marked the day as a day of mourning over the loss of independence.

In May, the autonomy statute was updated and the territory's president Edouard Fritch will fly to Paris this week for its promulgation by the French president Emmanuel Macron.