The 24-year-old has nine test caps and was recently named in the Fiji squad to play the Maori All Blacks next month and defend the Pacific Nations Cup. 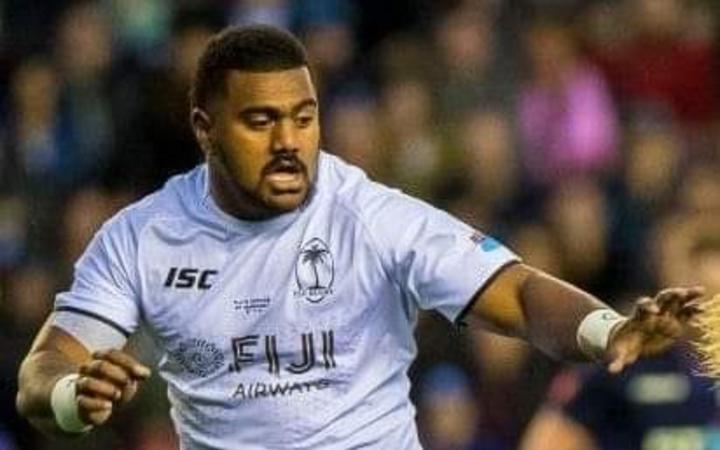 Dolokoto was a part of the Fijian Drua team that won the Australian National Rugby Championship title in 2018 and featured for the Fijian Latui in their recent Global Rapid Rugby campaign.

He came off the bench in the Flying Fijians test against Scotland in November and captained the Fiji Warriors against Uruguay, Argentina and Italy last year.

"The opportunity to learn from such an experienced coaching team and play in such a successful team is very exciting for me. The club has a strong Fijian history and I hope I can be a big part of it going forward." 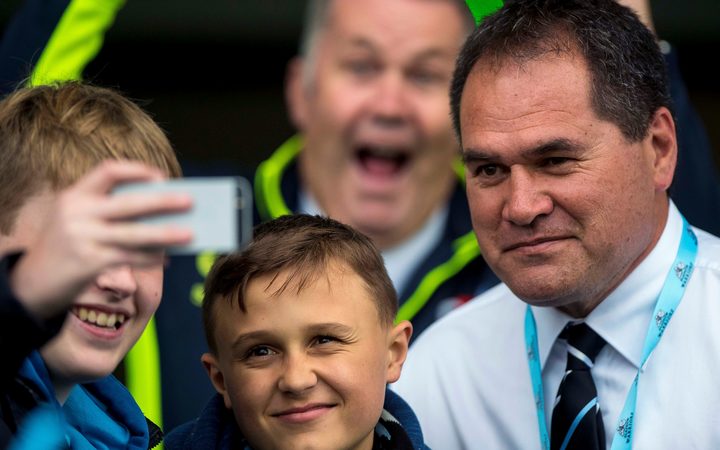 Dolokoto will join fellow Flying Fijians halfback Nikola Matawalu in Scotland's western lowlands and Glasgow Warriors assistant coach, John Dalziel, said he will add a lot to their side.

"Mesu is an exciting talent who will bring even more international experience to our front-row. He isn't your traditional front-row forward, he likes to bring a bit of Fijian flair to his game, but he can also do the basics very well and we're excited to work with him when he shows up following international duty."

Mesulame Dolokoto is expected to join up with his new team after the Rugby World Cup.