Vaccines against flu are running low in the Cook Islands. 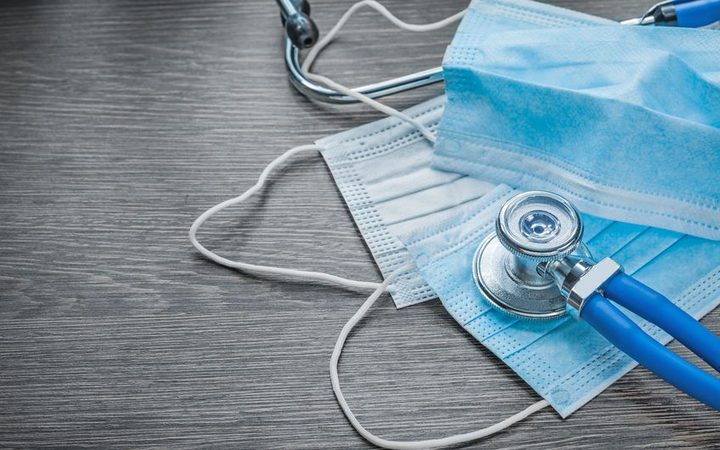 The Cook Islands News reported the vulnerable, young, old and sickly are encouraged to get their flu shots before the country's supply runs out.

A pharmacy manager Ashleigh Binnie said due to the shortage of vaccines in New Zealand, they aren't able to order any more doses this winter, unlike in previous years.

Of the 500 doses ordered by the last pharmacist, just 100 are now left.

The first suspected flu cases were diagnosed last month after samples from the 12 people were sent to New Zealand for testing.

The Ministry of Health says that flu vaccines have been provided to health workers and people suffering from chronic diseases.

The paper reports all MPs have also been immunised against the flu.