The United Nations continues to let politics cloud its judgement and is failing to prevent tragedies, the President of the Marshall Islands says. 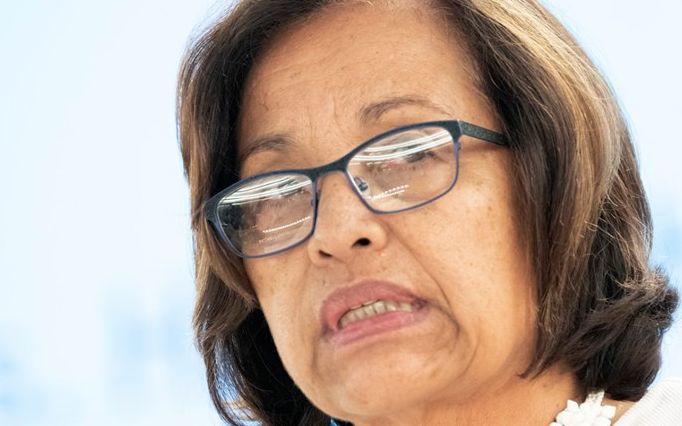 "These impacts could have been avoided had the United Nations not let politics cloud judgement, and been more engaged with local voices. It is a mistake which has been repeated on the global stage."

Dr Heine said the UN had also failed the Rohingya people of Myanmar, where the military has been accused of a scorched earth campaign which has driven out more than 730,000 of the Muslim ethnic group since August 2017. An internal UN report in May said the campaign was executed with "genocidal intent".

The treatment of the Rohingya was "a tragedy and gross violation of human rights which could have been otherwise prevented," Dr Heine said.

She also urged the council to do more to address the human rights implications of a warming climate.

Once academic, the climate crisis now required real policy decisions and the Marshall Islands was already having to decide which communities it can salvage and which it will have to let go, Dr Heine said.

"As a low-lying atoll island nation, we have no higher ground for retreat. Climate change impacts and future risks are an obvious violation of not only our core human rights, but also our security and basic dignity."

"We want to play our fair role, but we feel that we are often duplicating information already in the UPR. This burden is a major barrier for treaty participation in our region." 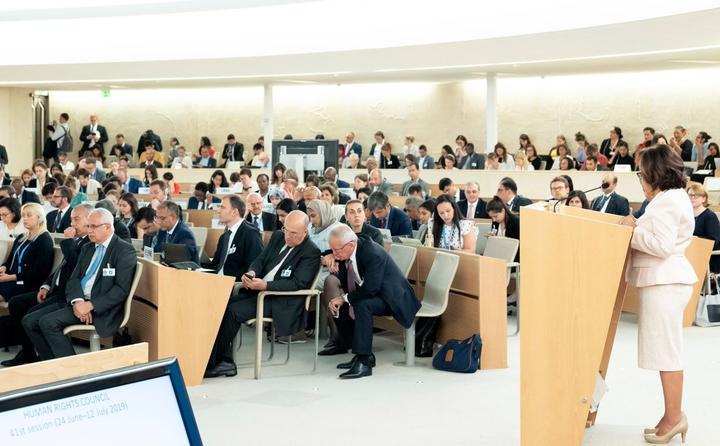 Hilda Heine addresses the UN Human Rights Council in Geneva. Photo: Office of the President, Republic of the Marshall Islands