Fiji have named a youthful squad to contest next month's Netball World Cup in Liverpool, with just two players having featured at the last event four years ago. 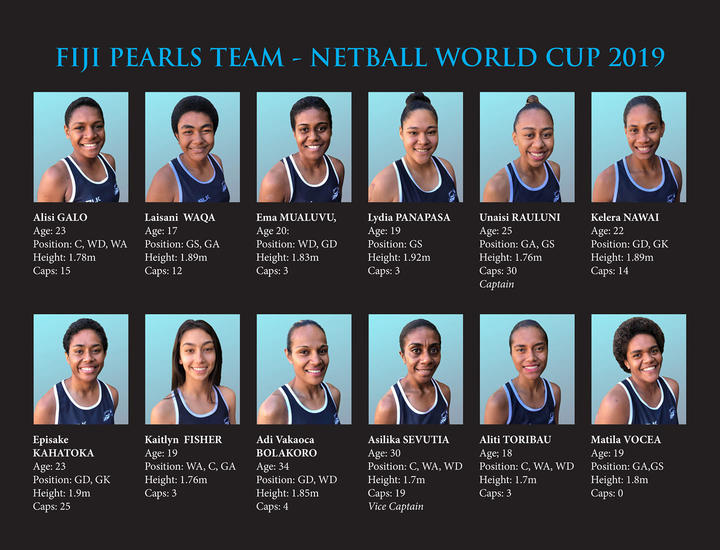 Fiji have finalised their squad for the 2019 Netball World Cup. Photo: Netball Fiji

Captain Unaisi Rauluni and Episake Kahatoka are the only survivors from the 2015 tournament, where the Pearls finished in 11th place, while half of the 12-strong squad have played fewer than five tests.

"It's a very inexperienced line-up, our World Cup line-up. In fact five of the players are eligible for World Youth Cup in 2021," admitted Pearls head coach Vicki Wilson.

"We've only got two players who went to the 2015 World Cup - Episake Kahatoka and Una Rauluni - but Una was injured and I think she was only on the team list for two games and didn't play so it's a very inexperienced line compared to other countries but looking towards the future it all bears well for Fiji Under 21s in 2021."

The Pearls have been busy over the past two months: winning a test series in Singapore and a gold medal at the Arafura Games in Darwin, before holding a three-week training camp in Brisbane to finalise their World Cup team.

"The beauty of going to Singapore for the test series and Darwin for the Arafura Games is it's allowed us to expose the entire squad and gave everyone an opportunity to get out on court and demonstrate what they could do and then it was a matter of trying to pick the right mix of players," Wilson said.

"It was wonderful preparation, and of course being able to bring the group of 15 to Brisbane for a three-week training camp and then here to Auckland, so it's been progressive - every week we've taken small steps forward - but it's been just a great preparation for us as we head towards Liverpool." 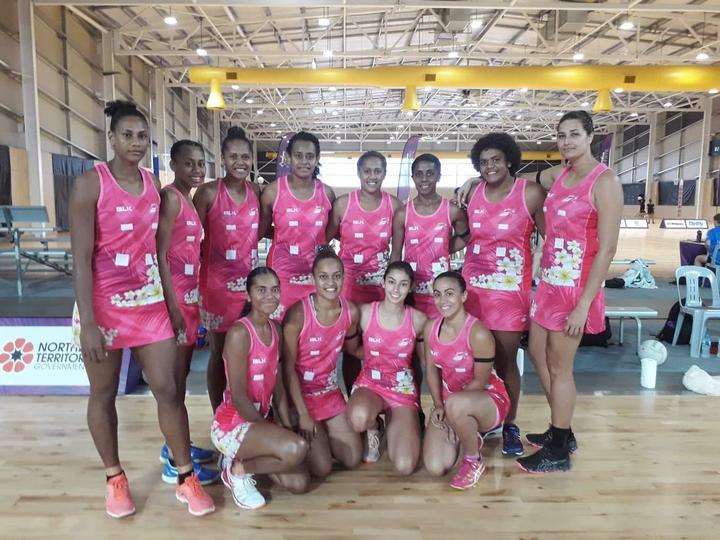 The final stage of their World Cup preparation gets underway tonight with a match against the New Zealand Men's Invitational side in the opening round of the Cadbury Netball Series in Auckland.

Wilson said it would be a different kind of challenge for the Pearls team but one they're looking forward to.

"We know that the men's team will be physically stronger - males versus females - and they'll play a different style of game but we're just looking forward to the hard contest," she said.

"We just have to play a little bit smarter and try and control the ball more. Our decision-making skills will really come into the play, particularly in our forward line.

"It will be very tough defensively to get ball off them but you can only do what you can do so we're just looking for that effort and making sure that we keep control of the ball whenever we get that gain because there won't be too many gains we get off them."

The Pearls will also face an All Stars selection and the Silver Ferns in Auckland over the coming days before flying out to the UK. 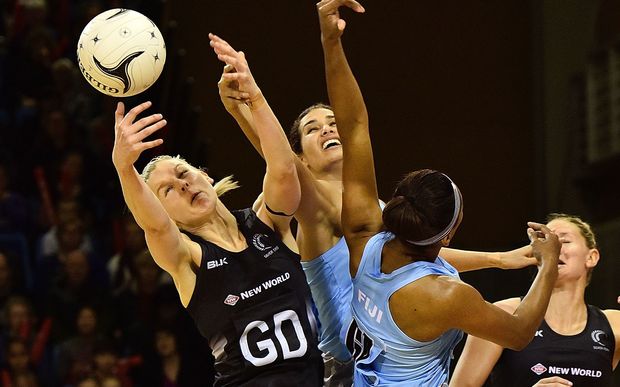 Fiji will also renew their rivalry with the Silver Ferns this week. Photo: PHOTOSPORT