An immunisation programme to reach 100,000 children in nine Pacific countries was launched in Wellington last week. 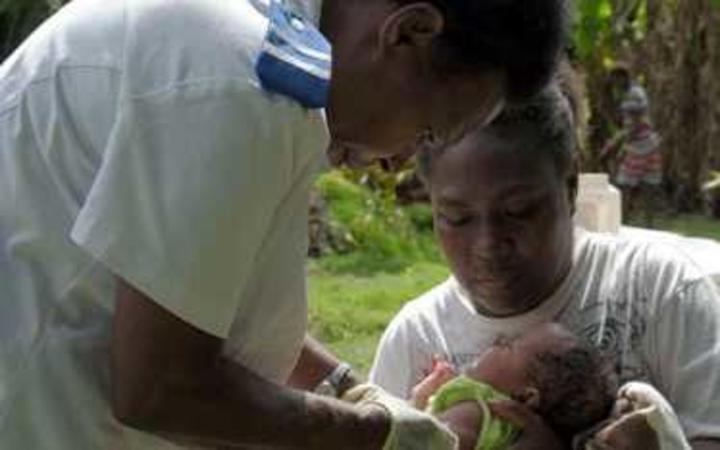 The "Give Every Child a Future" project is the major international focus of civil society group Rotary as it celebrates 100 years of service in New Zealand, Australia and the Pacific.

Rotary will partner with the United Nations children's agency UNICEF to support the introduction of three vaccines in the region. 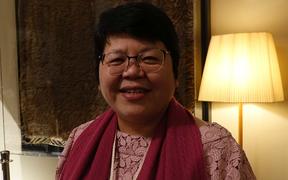 "This project I think it will be able to prevent diarrhoea, pneumonia and cervical cancer. These three diseases are high in the Pacific."

Diarrhoea and pneumonia, are among the leading killers of children under five in the region, where rates of cervical cancer are alarmingly high.

Pneumococcal conjugate vaccine protects against severe forms of pneumococcal disease, such as meningitis, pneumonia and bacteraemia, where these are caused by streptococcus pneumonia. 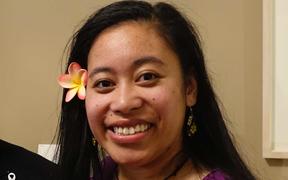 Ms Jitjaturunt said the rotovirus vaccine was introduced in Kiribati in 2015, and after two years a study found positive results..

"There was a reduction of hospitalisation rates of children under five with diarrhoea by around 40 percent. So you can see that the vaccine works."

Leole Malama-Prasad of Rotary in Wellington's Upper Hutt said the programme would fill a gap in Pacific health services.

"In these countries, the governments simply cannot afford to pay for the vaccines, where as we have a vehicle here to be able to provide the funding for that and then helping UNICEF delivering and ensuring that the children are all vaccinated.

"Ultimately, that means a better future for our Pacific peoples."

Mark Wheeler of Wellington Rotary said the immunisation programme was one of a number of great ideas suggested by Rotarians. 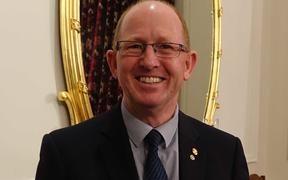 "My own club pitched for portable water for every child in the Pacific," he said. "The Rotary Club of Auckland wanted emergency housing. Melbourne was looking at eliminating dengue in the Pacific and the Rotary club of Sydney proposed this parternship with UNICEF."

The vaccines will be administered in Kiribati, the Cook Islands, Tokelau, Niue and Nauru.

UNICEF will also be contributing to the improvement of immunisation programmes in Samoa, Tonga, Tuvalu and Vanuatu.