A staff member of Solomon Islands national airline is under investigation after an unknown quantity of marijuana was found in unaccompanied luggage they had checked in on someone else's behalf. 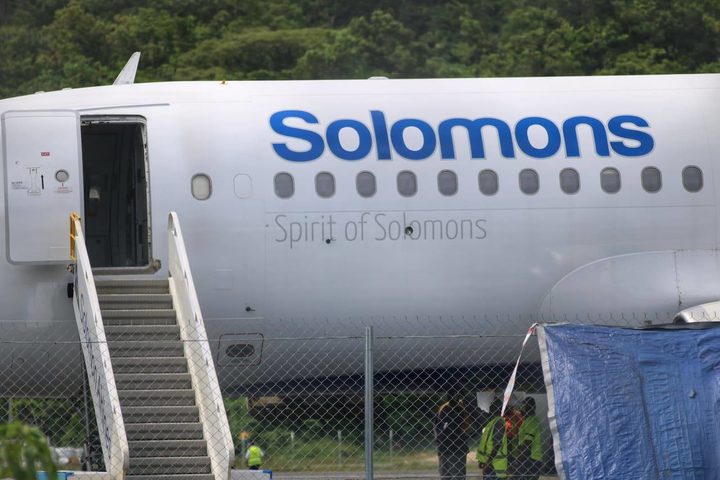 Solomon Airlines confirmed the incident, which happened on Wednesday 19 June.

It is understood a member of the public approached the employee and asked for help sending luggage to Kiribati.

The staffer obliged but was apprehended by airport security shortly after a suspicious package was detected during the baggage scan.

Police are investigating the incident.