Cook Islands authorities have given the greenlight to the Elton John bio-pic Rocketman, dispelling outcry over its rumoured ban. 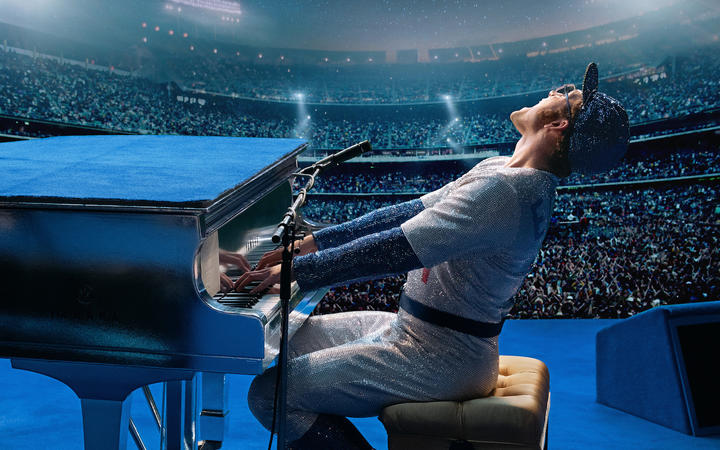 The film has already been banned in Samoa because of its gay sex scenes and the Cook Islands chief censor had told local media it would follow suit.

The country's only cinema also pulled the film from screening this week after it was told the movie had been given a soft ban.

According to a copy of the chief censor's approval, the film has been rated R18, above the R16 rating in New Zealand.

"One scene that may offend some viewers is the sex scene between same sexes," the document said.

Ms Herman stressed on Facebook that the chief censor, Dennis Tangirere had suffered "unwarranted and unnecessary public bullying" over the film's reported banning, Cook Islands News reported. She also accused the newspaper of "tarnishing" the country's reputation in its reporting of the controversy.