Nadera Panthers halfback Penioni Tagituimua is set to make his test debut for the Fiji Bati this weekend after being selected in the final squad to face Lebanon as part of an international rugby league triple-header in Sydney.

The 20-year-old was the only locally-based player included in the final squad after impressing for the Fiji Residents team in their recent three-match series against Tonga.

Head coach Brandon Costin said the original plan was to bring the young playmaker along for experience but with Parramatta Eels prop Kane Evans, Newcastle Knights forward Jacob Saifiti and Manly Sea-Eagles hooker Apisai Korisau ruled out because of injury, and Tariq Sims and Daniel Saifiti selected in the New South Wales State of Origin squad, he's now been promoted to the interchange bench.

"We brought [Penioni Tagituimua] over from Fiji to be 18th man just for experience, a bit of exposure, to learn and grow but with the three injuries he's ended up in the 17 so a 20-year-old kid direct from Fiji will make his debut for the Bati," he said. 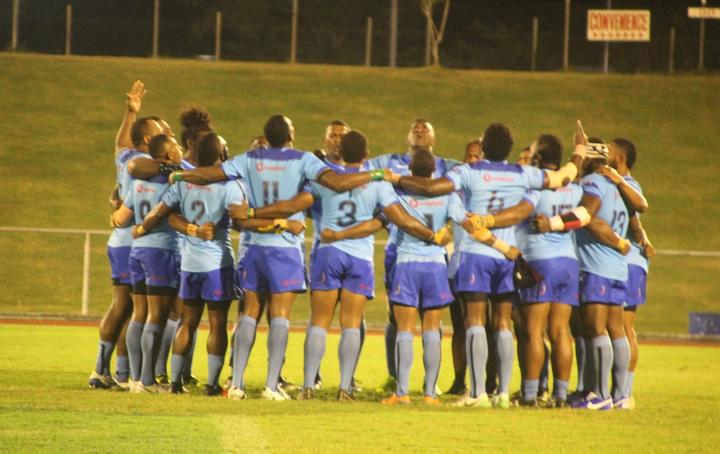 Nadi-born Parramatta Eels winger Maika Sivo will also make his test debut after a stunning start to his NRL career which has seen him surge to the top of the try-scoring charts while not shirking his defensive responsibilities.

TACKLE OF THE WEEK | Maika Sivo has picked up the @NRL’s tackle of the week as voted by fans for his massive hit on Jesse Ramien
Results - https://t.co/Ml5YTOO4Mp pic.twitter.com/7UHonaFono

Galoa Island-born Mikaele Ravalawa will line up in the centres after impressing in his debut campaign with the St George Ilawarra Dragons while Canterbury Bulldogs halfback Brandon Wakeham is the other new face in the run-on team.

Brandon Costin, who will coach the Bati for the first time this weekend, said he's excited by the depth in the Fiji team and the impact they will be able to call on off the bench during Saturday's clash against a Lebanon team coached by former Bati mentor Rick Stone.

"That's what I'm always looking for - having a strong 17 rather than a strong 13 - so I'm really happy with that," he said. "And we brought a young local (Ratu Nanovo) in from Penrith as 18th man, just so he can get some experience and exposure because really we're looking at Rugby League World Cup 2021." 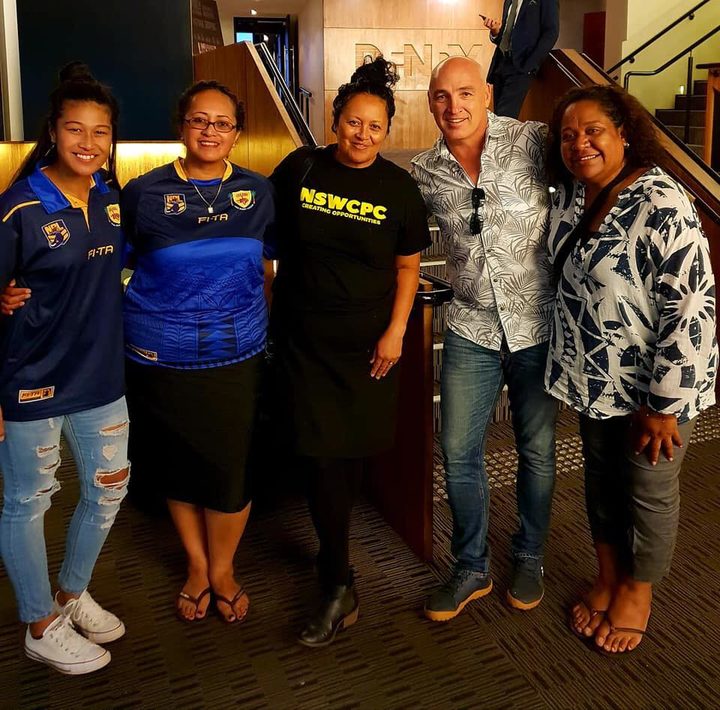