Guam face an uphill battle in their bid to make the 2021 FIBA Asia Cup basketball tournament after being handed a daunting draw for the final qualifying tournament.

The US territory completed a clean sweep of their opposition in a regional pre-qualifying tournament in Thailand last year but have been drawn in the same pool as Australia, New Zealand and Hong Kong for the final qualifying round, which gets underway in November.

Head coach EJ Calvo admits the final draw came as a bit of surprise but says they can't wait to test themselves against such high calibre opposition.

"Some of our guys have experience playing in Australia and New Zealand, both in the Australian NBL and the New Zealand NBL, and they are very excited, we've been talking about it all weekend as a team," he said.

"My goal now is to keep them refocused back at the Pacific Games so we're not overlooking that competition while we get excited about what's coming until the end of the year." 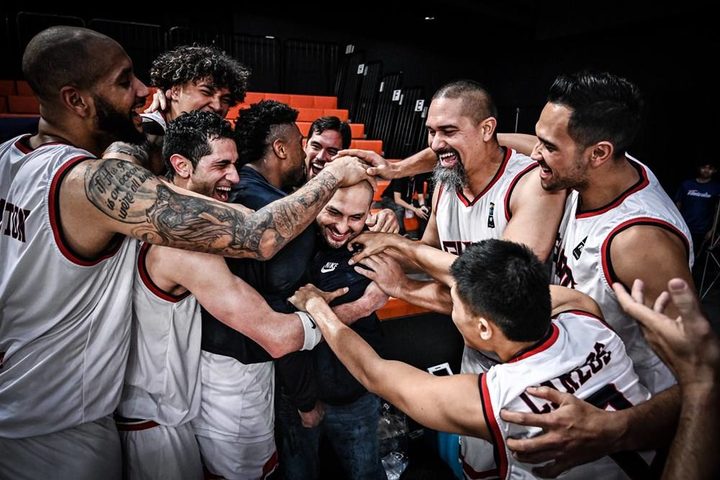 EJ Calvo said next month's Pacific Games in Apia would also serve as ideal preparation for their Asian Cup matches later in the year.

"It used to be the only thing we really focused on, (playing) our primary rivals here in the Pacific Islands - basically Oceania not including Australia and New Zealand. We won the gold in 2015 so we are returning to Samoa in early July to defend our gold medal in the Pacific Games."

"That's been primarily what we're training for as well as just thinking about it as a launch pad to continue training through the fall months as we approach November," he said.

With a number of Guam's top side unavailable for the Pacific Games, EJ Calvo said the competition in Samoa would also be a chance for new players to press their case for selection in November.

"Some players had to prioritise their other leagues or other work at this time so we have the opportunity to test out some of our younger players that have not played for the men's programme yet. We will be able to see how they do and see if we will be able to use them in the future when it comes to the FIBA Asia competition." 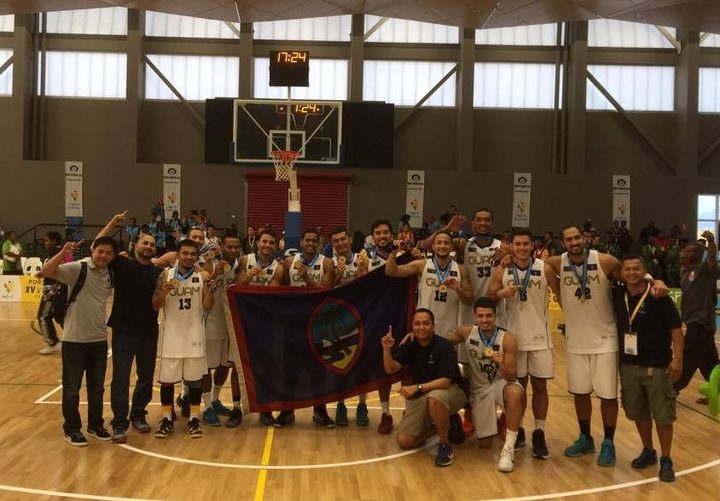