The Government of Tuvalu has agreed to host the Polynesian Leaders Group meeting that was originally planned for American Samoa next month.

KHJ News reports the Governor General, Iakopa Italeli, announced that Tuvalu would be hosting the meeting as well as the Pacific Islands Forum Meeting in August.

It's expected that American Samoa will pay for some of the meeting costs but the details are being worked out between Tuvalu and the territory.

Governor Lolo Matalasi Moliga offered American Samoa as host of this year's meeting when he attended the conference of Polynesian leaders in Apia two years ago.

However, last month the Governor sent a request to the Tuvalu prime minister requesting that the meeting be held in Tuvalu alongside the Pacific Islands Forum in August.

Earlier, a task force was set up to plan for the meeting, and last month the Director of the Office of Insular Affairs Nikolao Pula announced a grant of $US350,000 to the Governor's Office to help host the Polynesian meeting there.

American Samoa is still offering to host next year's meeting. 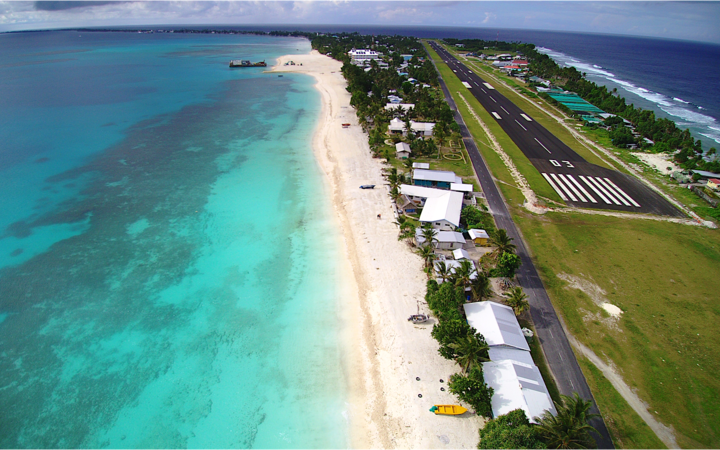