A Cook Islands minister with properties in Rarotonga is occupying one of the sought-after government houses. 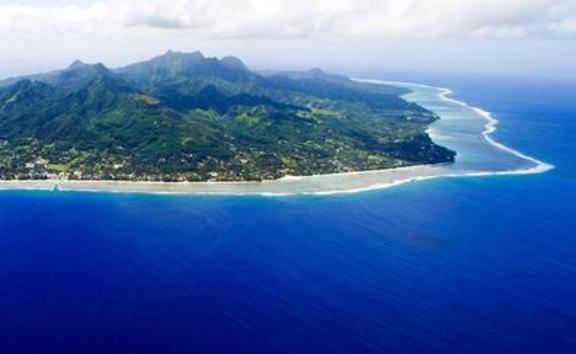 The Cook Islands News reports Health Minister Rose Brown lives in one of the houses earmarked for low income families and MPs from the outer islands.

Ms Brown is an outer island MP but she is also a permanent resident of Rarotonga.

Toka Hagai, the former MP for Rakahanga, also reportedly occupies one of the properties.

Mr Hagai is no longer part of the government after losing an electoral petition, but is set to be sworn-in as a minister outside Parliament.

Tina Browne said she sought the information because one of the Opposition MPs, who does not have a house in Rarotonga, had been asking for accommodation for a long time but none were available.

Up to 45 people are on the waiting list for government housing.