The American man at the centre of a storm surrounding his travel with a nine-year-old Cook Island girl to the US has hit out at accusations "questionable material" was found on his phone. 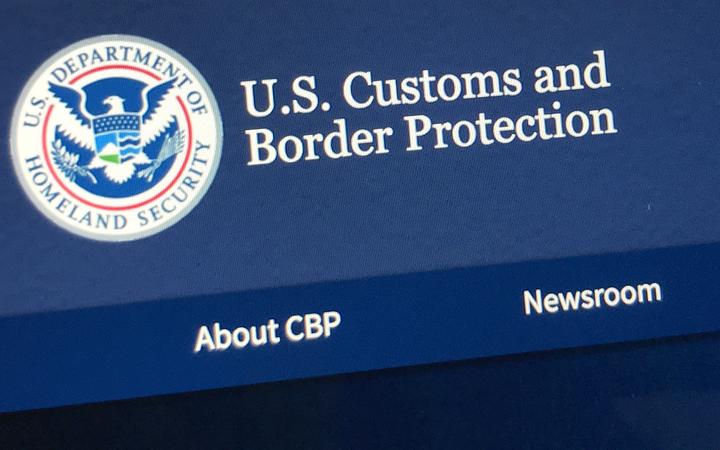 Ngatupuna Raela was separated by officials from 71-year-old Marc Pearce at Los Angeles airport on 25 May and spent almost two weeks in a US detention facility.

The family friend and neighbour travelled with Ngatupuna to the US for a month-long holiday.

Mr Pearce had her parents' approval but upon arrival he was taken in for questioning and eventually released.

However, Mr Pearce told the Cook Islands News the officers were most likely offended by photos of "Cook Islands' dancing ladies shaking bottoms".

He said he was never told about any questionable material he might possess.

He insisted he was the victim of a cover-up by US Customs, saying they "screwed up".

Mr Pearce said he had suffered lies, harassment and attempted intimidation by officials.

Ngatupuna has returned to the Cook Islands.